We travel for business and pleasure. When we’re traveling for business we really want get things rolling in the best possible way. No delays, no headaches. For that we use an airport transfer company.

What Are Airport Transfers

Not all airport transfers are the same so it’s important to know what you’re in for.

You get the bus-style transfers that pick up multiple people from multiple locations. These run on set schedules so they might not always get you to the airport when you want. If you’re choosing between being late and being early, you have to choose early. So you end up at the airport before you needed to be there. Also, since they’re doing multiple pick-ups they’re taking longer to get to the airport. All told, you’re losing a lot of time using these types of services. They’re cheap but if you’re on a tight time-frame they’re not a great option.

A step up from these is the corporate airport transfers. Black Label Transfers are an example of this. These guys pick you up from your home and take you directly to the airport. They don’t stop to pick up anyone else. They’re operating on your schedule only. They get you to your flight when you need to be there.

We recently had to fly down to Sydney for to check out an access control system. We’d booked a flight our of Brisbane. We therefore needed a Gold Coast Brisbane airport transfer. We were getting up at 4am to catch the early flight. So we didn’t want any messing about. For this we relied on the guys at Black Label Transfers. 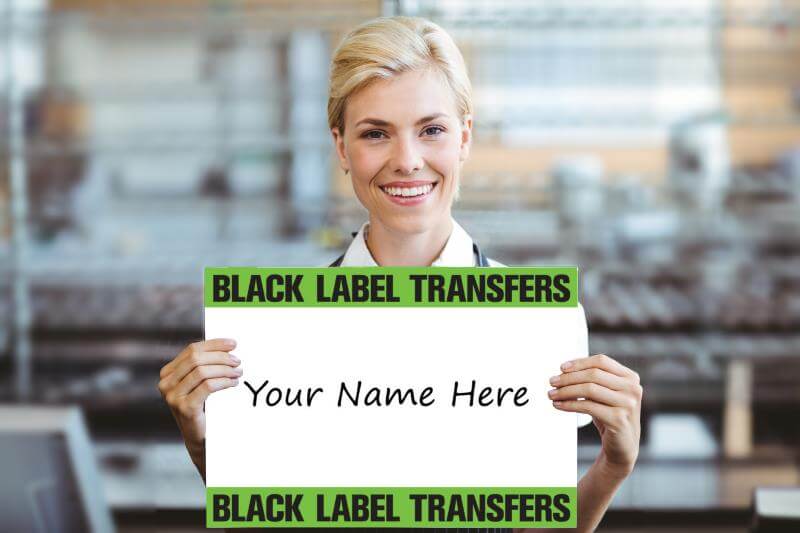 When we returned there was someone waiting for us in the terminal with a sign. We’ve borrowed this picture from Black Label Transfer’s website and can tell you it wasn’t her that greeted us. I think that’s what you call a bit of poetic license. Anyway, a guy met us, helped us with the bags, and took as directly to his vehicle. They’re immaculately clean Taragos. Air-con went on and I relaxed as the driver took over.

If you’re planning a journey I can recommend an airport transfer service as being a great option. 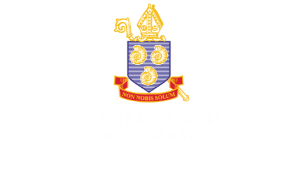 Got some questions for us?

TES Gold Coast have over 30 years experience in data and telecommunications and can deliver on pretty much any project, from connecting an extra data point to installation of integrated security and access control systems. read more>>

Your local home handyman for business and residential.